Partner : With the support of Procirep-Angoa (developping help)

Located in the south of Rome, Latina is a city founded during the regime of Benito Mussolini in 1932, after the drying up of the Pontine Marshes. Through the wanderings and testimonies of its inhabitants, we will paint a portrait of this city, from the historic center where the architecture is called rationalist, to the post-war peripheral districts bearing the anonymous names of Q1, Q2, Q3 and Q4.

Through Latina, the history of contemporary Italy takes shape, marked by the sudden transition from a rural and poor society to an industrial and consumerist one. 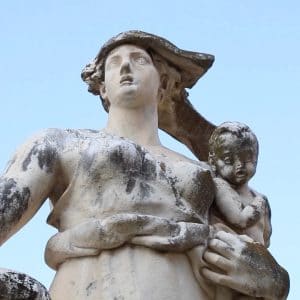 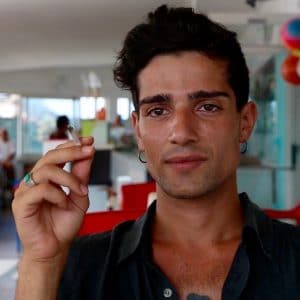 Founded in 2003, Dynamo Production, an independent French company, is dedicated to film production. Its main objectives are to defend an author policy through unique and innovative artistic projects, and to work with partners allowing productions to exist and be broadcasted.

This website uses cookies to improve your experience while you navigate through the website. Out of these cookies, the cookies that are categorized as necessary are stored on your browser as they are essential for the working of basic functionalities of the website. We also use third-party cookies that help us analyze and understand how you use this website. These cookies will be stored in your browser only with your consent. You also have the option to opt-out of these cookies. But opting out of some of these cookies may have an effect on your browsing experience.
Necessary Always Enabled
Necessary cookies are absolutely essential for the website to function properly. This category only includes cookies that ensures basic functionalities and security features of the website. These cookies do not store any personal information.
Non-necessary
Any cookies that may not be particularly necessary for the website to function and is used specifically to collect user personal data via analytics, ads, other embedded contents are termed as non-necessary cookies. It is mandatory to procure user consent prior to running these cookies on your website.
SAVE & ACCEPT