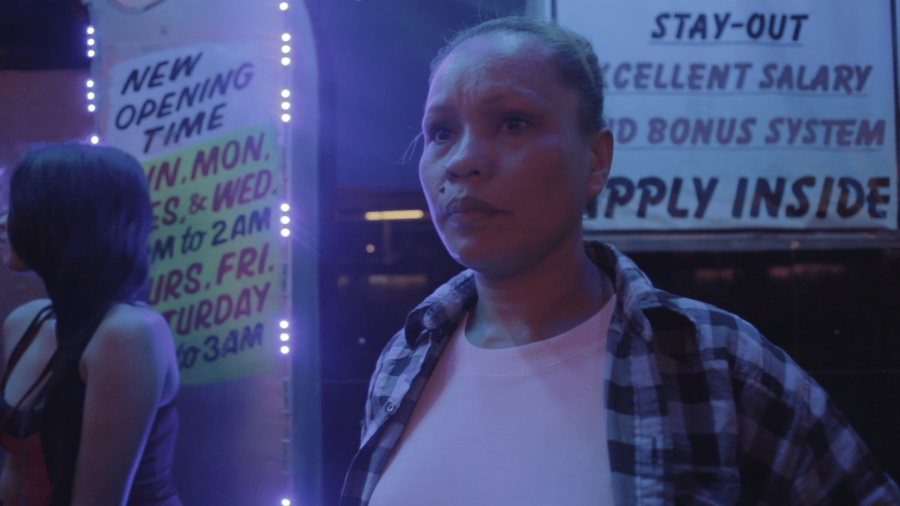 We are happy to announce you that our last film Dreaming in the Red Light of Pabelle Manikan has been selected at the international festival of documentary Docs By The Sea in the category “Fresh Wave“.

An international recognition for the second film of Pabelle, a young writer-director that with which we are proud to work. She has filmed during two years in Philippines the life of an ex-prostitute and her daughter which try to avoid the traps to follow a different way than her mother.

This program has been developed with the association DocMonde during the residence Asiadoc.

Founded in 2003, Dynamo Production, an independent French company, is dedicated to film production. Its main objectives are to defend an author policy through unique and innovative artistic projects, to work with partners allowing productions to exist and be broadcast.

Any cookies that may not be particularly necessary for the website to function and is used specifically to collect user personal data via analytics, ads, other embedded contents are termed as non-necessary cookies. It is mandatory to procure user consent prior to running these cookies on your website.