The Hotel Bauen was build in Buenos Aires in 1978, under the military dictatorship. In December 2001, while the country sinks in a deep economic crisis, it goes bankrupt; its employees are being made redundant. Left in disarray, about thirty ex-employees invest the place in March 2003, they become the Bauen workers cooperative. They rehabilitate the infrastructures and open for customers in march 2004. Since then, they’ve been working in a profit share self-management system; sharing tasks and salaries, voting at each assembly for every decision that concerns them. Between the right to work and owner’s rights, which legitimacy will overtake ?

From this unique and symbolic place, the film proposes a dive in the heart of self-management and to testify about today’s Argentina. 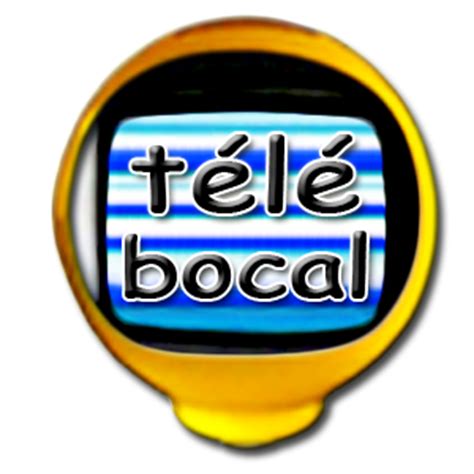 In partnership with
Coproduced by

Dreaming in the Redlight

Martinique, forever in our hearts

A double bass in the Mediterranean

The man of the lifitng bridge

A year in 6th grade

Keep and reinsert, the learning

Jack, the image of a father

The nuggets of the river

Founded in 2003, Dynamo Production, an independent French company, is dedicated to film production. Its main objectives are to defend an author policy through unique and innovative artistic projects, and to work with partners allowing productions to exist and be broadcasted.

This website uses cookies to improve your experience while you navigate through the website. Out of these cookies, the cookies that are categorized as necessary are stored on your browser as they are essential for the working of basic functionalities of the website. We also use third-party cookies that help us analyze and understand how you use this website. These cookies will be stored in your browser only with your consent. You also have the option to opt-out of these cookies. But opting out of some of these cookies may have an effect on your browsing experience.
Necessary Always Enabled
Necessary cookies are absolutely essential for the website to function properly. This category only includes cookies that ensures basic functionalities and security features of the website. These cookies do not store any personal information.
Non-necessary
Any cookies that may not be particularly necessary for the website to function and is used specifically to collect user personal data via analytics, ads, other embedded contents are termed as non-necessary cookies. It is mandatory to procure user consent prior to running these cookies on your website.
SAVE & ACCEPT